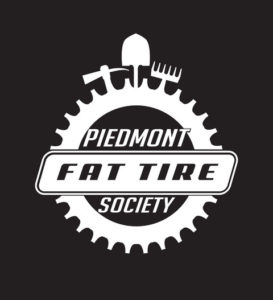 There are 1,700 acres of taxpayer owned public property which we in the mountain bike community helped vote for to purchase.   It was supposed to enable us to have multi use trails similar to Reedy Fork.  (See bottom of e-mail from the original Open Space Charter).

The Mountain Bike community support of these bonds was significant but now we are being excluded.   Based on the turn-out for the public comment at Hagen Stone a year ago and the on-line survey for Rich Fork there are plans for considering to have mt. bike trails on the property many of you remember as Northwood Elementary School, which is now part of one of those preserves.

We need your help to do two things.

1.) Vote on the first two websites below one for News & Record Survey and the other for the Triad City Beat.   Please be sure to do this it takes 15 seconds at the most. (Also provided are links for the biased reporting that doubts that mt. biking as a “surveyed” use was valid.)

It is very important that we get people who are taxpayers from High Point to attend, some have said that survey results done for the park were stacked by “non-High Point residents”.   It is not really relevant since it was purchased using Guilford County tax money.  If you want to ride in High Point, SHOW UP!

The Greensboro Fat Tire Board of Directors

Open Space Charter is in Blue below.

The mt. bike community was a major supporter at the time of both the 2000 & 2004 bonds since it was supposed to include single track trail access. Specifically, the guiding principles we used to promote the bond were: 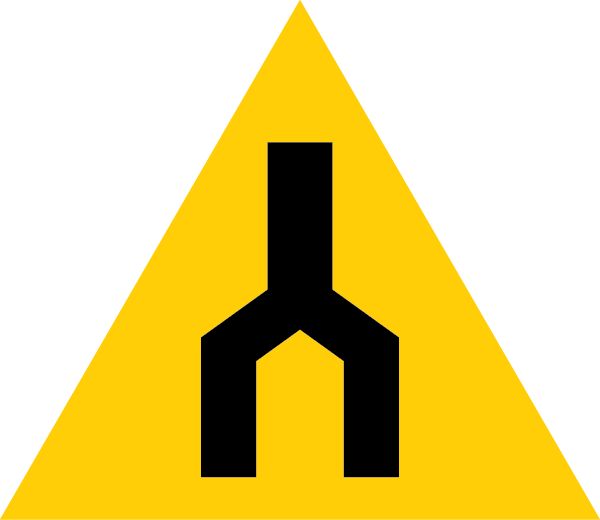